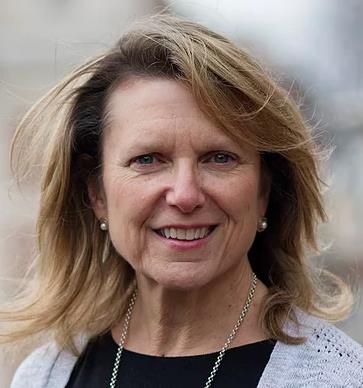 Bring  your questions and concerns.

Connecticut Democrats won big in November, reelecting Chris Murphy to the U.S. Senate, Jahana Hayes to the U.S. House of Representatives, Ned Lamont to the Governorship and Julie Kushner to the State Senate.

The State Senate, which had been split 19-19 in the last session, now has 23 Democrats to 13 Republicans. The new Senate has a record 13 women, all but one of them Democrats.

On January 9th, Julie took the Senate seat held by Republicans since 1992 and on which Mike McLachlan sat for the past decade. Julie’s large victory over her fellow Danbarian is due to a big Danbury margin. In Sherman, she fell 26 votes (49.3%) short of winning, a better result than the same Democratic effort two years ago. Kushner’s campaign focused on expanding health care access, pay equity and paid family leave to attract and retain more people in the state and to stabilize Connecticut’s financial future. Whereas McLachlan, one of the Legislature’s most conservative members, campaigned on sharp cuts to the state budget and more limited government.

Now Julie faces the real work of turning election hopes into ongoing policy. Early in January, just before the legislative session began, the SDTC Newsletter talked with our new State Senator (and her knowledgeable husband, Larry) about her early impressions and intentions for the job. 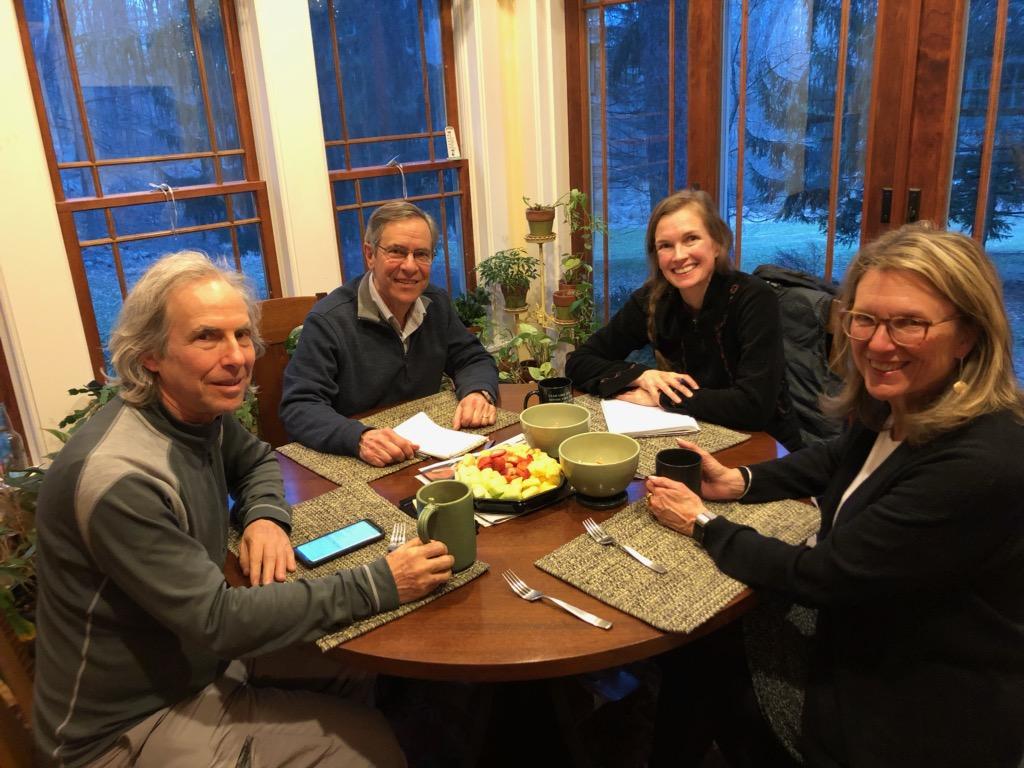 Julie is appointed Chair of the Labor and Public Employees Committee(leveraging her long labor union career) and Vice Chair of the Committee on the Environment whose.chair is another newly-elected Senator, Christine Cohen, from CT’s eastern coast. Although the General Assembly is supposedly a part-time job and the full Senate meets only once a week during the early months of the five-month session, committee meetings are scheduled for up to five days per week, so Julie plans to commute daily between Hartford and her Danbury home.

Julie’s intention is “to be bold and make noticeable changes for Connecticut.” In a short period of time, she intends to enact a “not watered down” paid family leave program and to increase the minimum wage .

All of Connecticut’s neighboring states (see chart below) have enacted paidfamily leave laws; only CT does not pay for a leave to care for a loved one at home, even for a new or sick child.. Last year, the Connecticut State Senate turned down a paid leave proposal, with our own former Senator McLachlan voting “no”.

The most generous in the nation, Massachusetts, will provide up to 80% of pay for 12 weeks to care for a family member, Rhode Island’s “Temporary Caregiver Insurance” program is limited but provides up to 4 weeks partial wage replacement.

Also shown above, Connecticut’s minimum wage, at $10.10 per hour, lags behind all its neighbors. Then-Senator McLachlan voted against last year’s bill to increase it to $15 per hour. Rhode Island Democratic Governor Gina Raimondo has said she’d like to see the minimum wage increase from $10.50 to $15 per hour.

Julie also wants to work to create a fair taxation system for Connecticut. “Paying taxes is difficult for people and they need to feel confident that taxes are fair.” She notes that proposals have been floated to end the estate and gift taxes in the state, which would only benefit wealthier citizens. She is not necessarily opposed to these proposals, but they should also reform other taxes on income, property, sales, gasoline, and others.

Julie worries that throughout the state “we are falling behind” in creating a more equitable system of educational opportunities at all levels: from universal pre-K, post-secondary vocational training programs and on through college.

As Vice Chair of the Committee on the Environment, she plans to address environmental issues such as the DEEP’s refusal to monitor the air qualityimpact of the Cricket Valley electric plant currently under construction in nearby Dover, NY. She will also work to protect Candlewood Lake in a way that meets the needs of diverse interest groups, including the power company, lakefront homeowners, and recreational users. She wants wants Connecticut to become a greener state.

Julie stresses her desire to remain close to the needs of her constituents and her district. She will meet in a variety of venues with constituents. Her websiteand Facebook pages are being reformulated to provide easy ways for communicating with her, and she can be reached by email at Julie.kushner@cga.ct.gov.

The SDTC Newsletter invited our First Selectman to review his first year’s achievements and to provide a glimpse of what’s in his sights for 2019. 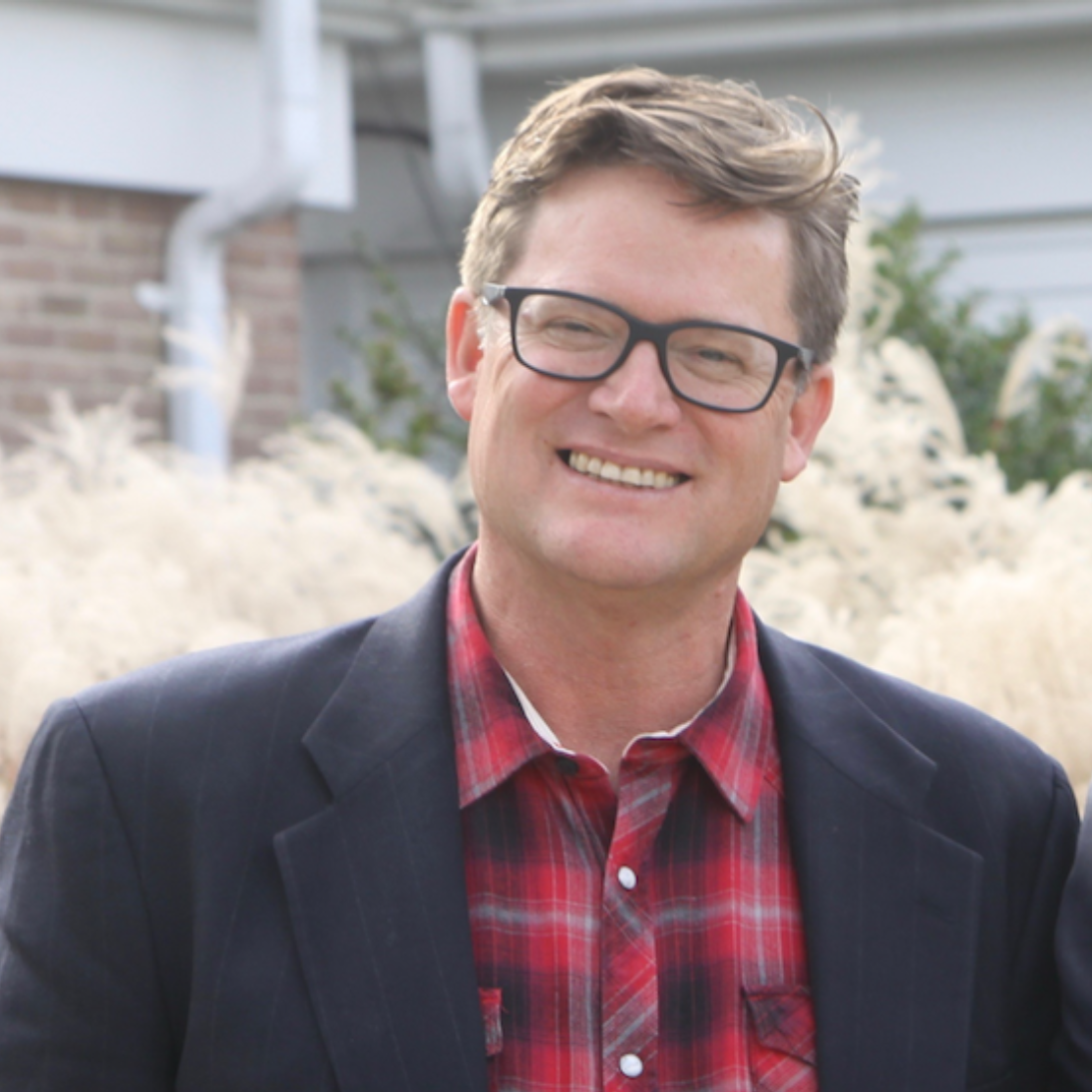 This first year of my being First Selectman certainly whizzed by! Among last year’s highlights for me was the budget, which came in at a 0% increase. Tight budgeting was a campaign promise and with the help of my fellow selectmen and others, we did just that. And we’ll do it again this year!

Another campaign promise I was proud to make good on was the bathrooms at Veterans Field. My goal was to have them fixed, functional, and clean by Memorial Day weekend. We accomplished that with about 12 hours to spare!  They had been left unusable for the last six years, replaced by unsightly port-a-potties that are now history.

I was also happy to get T-Mobile’s transmitting equipment up at Happy Acres Farm. This arrangement, which took a great deal of negotiating, brings $26,000 of yearly revenue into the Town general fund.

We have also made significant progress on the high level of chlorides found in our Town wells. Soon, we embark on the next phase: remediation.

In response to the Cricket Valley Power plant installation, Sherman will be monitoring its air – both as a baseline measurement now before the plant opens and after it opens. I was the first area CEO to support this endeavor by sending a letter to all surrounding town/city CEO’s and asking for regional air monitoring. I am pleased that the Kent Conservation Commission responded by acquiring, installing, and monitoring our town’s air and that of several others.

Along the way, I bolstered many of our boards and commissions with smart people who have infused new energy into many of our efforts. One of those is Senior Housing and another is an effort to create a new Senior Center.

I have also focused on our emergency management team. Now all aspects from response to communication have been improved. To achieve that, one of my earliest actions was to form an emergency response committee comprising stakeholders throughout town and have them meet regularly.

One immediate change I made in our Town government is a more inclusive Board of Selectman meeting wherein the public has greater opportunity for questions and comments. For the most part, this approach has worked to the Town’s advantage and I will persist with this style of meeting.

One other improvement, although it is somewhat intangible, is stronger communication among Town entities and smoother relationships among groups that need to work together to accomplish their goals.

As we go into my second year, aside from the budget which is always first, there will be extra attention paid to finding a new Sherman Senior Center, finding more efficient and effective ways to handle general Town maintenance, and continued attention to the air that we breathe and the precious water that we drink.

Pursuant to the Rules of the Democratic Party and the State election laws, you are hereby notified that a caucus will be held on Monday, January 21st, 2019 at 7:30 pm, at the Sherman Old Town Hall, located at 8 Route 37 Center in Sherman, to endorse candidates for the Democratic Town Committee and to transact other business as may be proper to come before said caucus.